This week’s questions are so delicious! I know you won’t be able to stop at just one so go ahead, indulge yourself and uncover some secrets at the TMI page 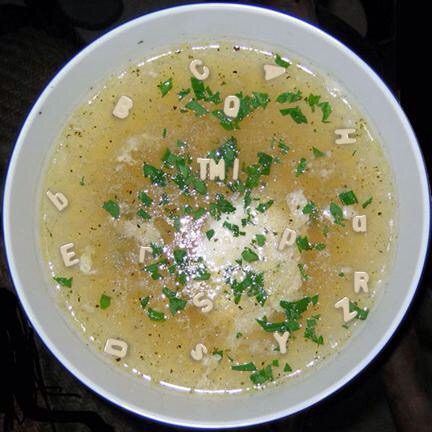 1. Have you ever had an orgasm at work? How? Tell us the circumstances.

I thought long and hard about this one but I am relatively certain that the answer is no. Which, given the headspace I am in right at this moment, I am a little sad about. It is very unlikely that I will ever engage in sexual exploits at my current employment because that kind of thing is very, very inappropriate. Believe me when I say I ame the furtherest thing from the fun police you will ever find but there are some lines that should never be crossed and that is one of them.

2. Do you ever fantasize about your significant other while you are at work?

Absolutely! And of course other people, especially Pet. Although there are days when I don’t have time or the inclination to think about anything not work related. When I first started teaching I was determined to keep my Gemma life very separated. Once I walked through the school gate I refused to even message people. These days I have become a little more relaxed and the boundaries have moved a little. But everything is firmly in my head and has a much lower priority.

3. How old was the oldest person with whom you’ve had sex.

I am not sure of exact ages of everyone I have had sex with but I am relatively certain that I have not had sex with someone who is in their sixties. I think the oldest would be late fifties. I know a lot of men are very worried about their age. In the on line dating swingers world there seems to be this barrier around the 40 mark. The cut off age for some parties is 40 along with the cut off age for a lot of profiles. There is also this idea that younger men are more desirable. I have been approached by younger men but in all honesty they are often too high maintenance for me. I find men like Mr Jones and Pet who are both well past 40 to be much more respectful and sensitive to what makes me tick.

Note to self; I need to change my dating profile to extend my upper age acceptance level.

4. Have you ever fallen asleep during sex?

No! If I am that tired I usually excuse myself and go to sleep before things get too serious. If things are that boring I do the same thing. I think telling someone that it isn’t working for you may be hard but it is definitely going to hurt their feelings much less than if you start snoring right before they execute thier master move!

5. Have you ever cross-dressed or worn undergarments of the opposite sex?

No not really. It isn’t something I have ever thought of doing or been asked to do. I haven written on these pages before about Pet’s predeliction for wearing women’s underwear. Especially ones that belong to women he actually fucks. He has told me that most women are not receptive to his particular kink which I think is kind of sad. Mostly because making someone feel like they are weird for being the way they are is very selfish.

Secondly I personally find watching someone enjoy themselves extremely sexy. Or maybe I just love the sight of a man’s cock covered in slinky, lacy fabric. Mmmmmmm. 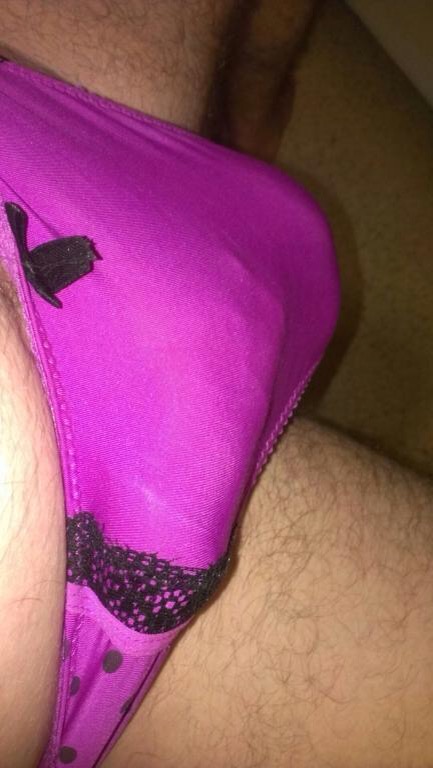 Bonus: You have the power to banish one person from earth, who would you banish?

For me this one was a bit of a no brainer. Sadly it would be my mother. Already I can see a lot of you thinking “My Mum is the most important person in the world to me. How could you even consider banishing your mother?”

Believe me I would love to have the kind of mother that is the first person I call up when I have a problem or need help with something but sadly my mother is not one of those people. Instead she is a very controlling and manipulative person. Her primary method of controlling people is by guilt which has caused me endless heartache in my life. It has taken me the best part of 40 years to learn how to deal with this but I have noticed recently that even a phone call to my mother can trigger my depression. Earlier in the week I had to call her to tell her that I wouldn’t be coming to visit as I had previously planned because of work and family commitments. Her response of the abandoned parent almost instantly triggered that old feeling of being so tired all I could manage to do is hibernate in my bed with the blanket over my head.

So yes. Not having her in my life would be all kinds of wonderful.