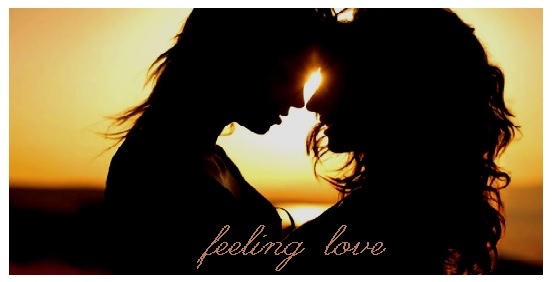 Slightly out of whack this week. Wicked Wednesday was up before TMI Tuesday. Life is threatening to get the better of me but I am making moves to keep it under control.

As usual enjoy the words here but make sure you visit the TMI page to see what everyone else is up to.

1. Tell us something weird about yourself.

Something that people from both sides of the fence might find a little weird. Peanut paste (butter for the Americans) and honey on toast. Don’t knock it until you try it. And if you are truly brave, licking Vegemite off the knife. 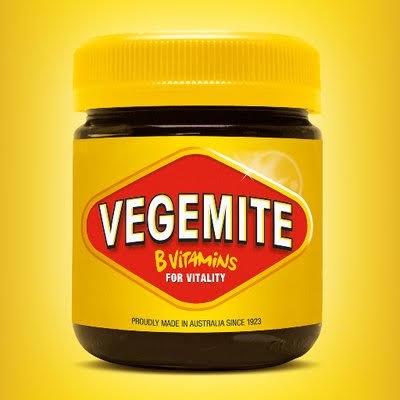 2. If you could be anywhere in the world right now, where would you be and why?

There are obviously a lot of travel destinations that would be nice to visit. Darwin springs to mind, Japan and also Canada. I also liked my friend Mr A’s response to this question. Right where I am at the moment.

3. What can someone do to make you feel more loved?

I am an obstinately independent beast. I struggle to let people do things for me which is a problem I really need to address. It is really just the little things that do it for me. Things like noticing and doing kindnesses without being asked.

4. What are 2 good qualities that first drew you to your current or last significant other?

He has a VERY nice penis. I am talking not too big, not too small, just right. In good proportion, no weird bends and just generally attractive. As shallow as it sounds it is definitely one of the things that won me over.

The second one? I think the fact that he was one of the few people in my life at the time who didn’t want to make me into something other than what I was. It was very reassuring to be with someone who thought the life choices I was making at the time were pretty good.

5. What 2 qualities in your significant other (current or last) can send you running far, far away from them?

My daughter and I joke about Mr Jones turning into a “fuddy”. Especially since his retirement about a year ago Mr Jones is showing some old man behaviours which is a little bit irritating. Actually, sometimes it is a lot irritating. One of these is driving like a grandpa which I don’t mind too much but the kids find endlessly irritating. Especially when I am away and he is on transporting kids to school duty.

Bonus: What does your partner miss the most about you when you are apart?

Probably having me in bed with him is the thing that brings it home. This isn’t because he needs me to sleep or even misses the sex but more he misses having my company and listening ear. To be fair I sometimes feel the same way when he is away.

One thought on “TMI Tuesday – Feeling the Love”