Another week over. I didn’t get a chance to answer the TMI questions but sitting on the couch on Friday night is as good a time as any.

Unoriginal I know but ‘Fuck’ it is such a versatile word.

I am not sure if it is an Australian thing but we use fuck for a lot of things.some examples are;

“Fuck me” = didn’t see that coming

“Well that is fucked” = that is really broken/ not great

“He is a complete fuckwit” = this guy has no idea

On a side note I have noticed I use this word way too much. To the point I decided I should give it up for Lent (weird Catholic tradition you can read about it here). Since Lent started I seem to have used this word even more.

2. What is your go to euphemism for sexual intercourse?

I am really not great with subtleties. So despite using the word Fuck too much for things not relating to sex if I am asking for sex it is going to be something like “let’s fuck!”

3. What current trend do you hope will go away very soon?

As a teacher I get to learn about a whole lot of stupid teenage fads. Tick Tok is something which seems to be persisting for a while longer than expected. It has spawned a bunch of ridiculous behaviours and can have a bit of a sinister, online bullying undertone. Also like most social media/ online things it takes up way too much brain space and does little to foster genuine creativity.

I will be happy when I don’t need to police kids trying to use their phones to make Tick Toks when they are supposed to be studying. 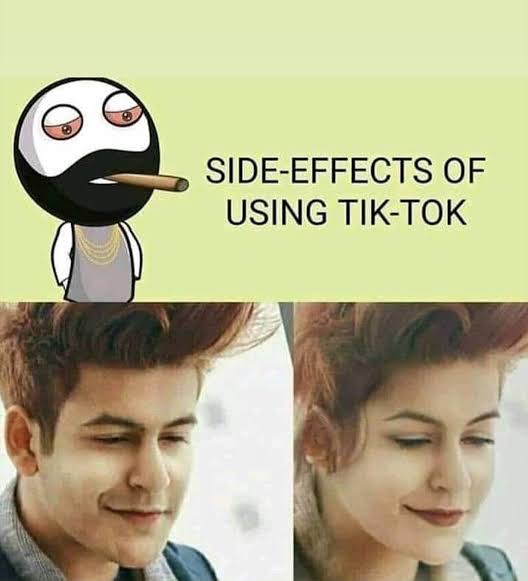 4. If you could hack into any one computer, which computer would you choose?

I think the one the pathology laboratory keeps its results on. You never know what kind of juicy gossip you could find out from that!!!

5. Would you rather never be stuck in traffic again or never get another cold? Why?

Lounge poll of Mr Jones, boy child and myself revealed the following;

Mr Jones: Never get a cold because colds can kill you. He is a little bit influenced by reading too many Internet articles about Covid-19

Boy Child: Never get stuck in traffic because colds are not that annoying.

Gemma: Never get stuck in traffic because that is the pits. I have chosen jobs and house locations to avoid traffic so clearly it is a problem for me.

This post is part of TMI Tuesday. For other TMI revelations head on over to the TMI page.